Westdorpe, The Netherlands - Woman shot dead will be buried anonymously

The murdered woman found in Terneuzen on 22 June of this year will be buried on Tuesday afternoon the 13th of August. “Unfortunately, no loved one of the victim will attend the funeral, only people who have a professional reason. We want to know who this woman is as soon as possible, so that we can inform her loved ones”, says public prosecutor Kim Weijers.

The naked woman was found by a passer-by at around noon on a Saturday by the end of June. She was probably shot dead at an unknown place and dumped in the meadow at Sint Anthoniekade near the Dutch-Belgian border. The woman had been dead for no more a couple of days. A garbage bag with a printed text in French, which is related to the crime, was found at the site. On the image there is a similar bag that was found with the victim. According to Martine Jacobs, leader of the large-scale investigation team, the police are doing everything to find out who this woman is: “Unfortunately, without any success until now. We checked many files of missing people in the Netherlands and Belgium and plan to do so in other countries as well. Also, her DNA, fingerprints and dental information were compared with data files in many European and other countries. We really need the public both in the Netherlands and abroad to be able to identify the woman. This is our key mission right now. Only then we can properly investigate who is responsible for this.”

The police already received no less than 174 tips: “Many thanks for these to the informants. However, up to now the golden tip does not seem to be among them. We already received various names of persons we could then exclude. We ask everybody to look out in their environment for people who may have been away for no clear reason since 22 June of this year. The woman, or maybe even the perpetrator, may have given a reason why she is still not being missed in her environment, for instance a long holiday or work abroad”, says the team leader.

Do you have any information?

According to the public prosecutor the woman took good care of herself: “We know this because of her dental condition and the fact that she has had surgeries of some organs, namely her womb, ovaries, appendix and gallbladder. Furthermore, her nails were properly looked after as well.” She probably was still living life to the fullest.”

The following describes the unknown woman:

Please also see the missing person's notice with a photo of the unknown woman and the video of the Dutch television programme ‘Opsporing Verzocht’.

This Tuesday at 3 pm, the woman will be buried during a respectful and sober gathering at the ‘Zuiderbegraafplaats’ general cemetery at Bellamystraat 28b in Terneuzen. The media are given the opportunity to attend the funeral, however, only after prior registration by email: mediadesk.zeeland-west-brabant@politie.nl or by telephone: 088-9635111, option 2. 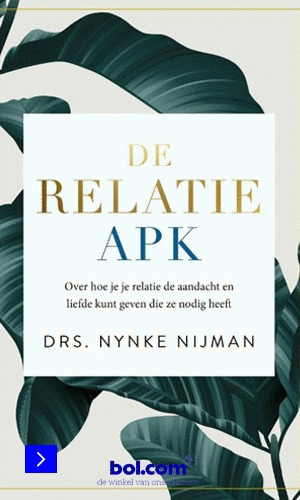